Tesmec supplied the 1st CTSU to the Chinese market in the year 2005 and since then over 30 units have been supplied to all the main Chinese railway construction companies. In the past 10 years around 30000 kilometers of high-speed railway lines have been built in China, of which over 60% were electrified with Tesmec Constant Tension Stringing Units (CTSU). 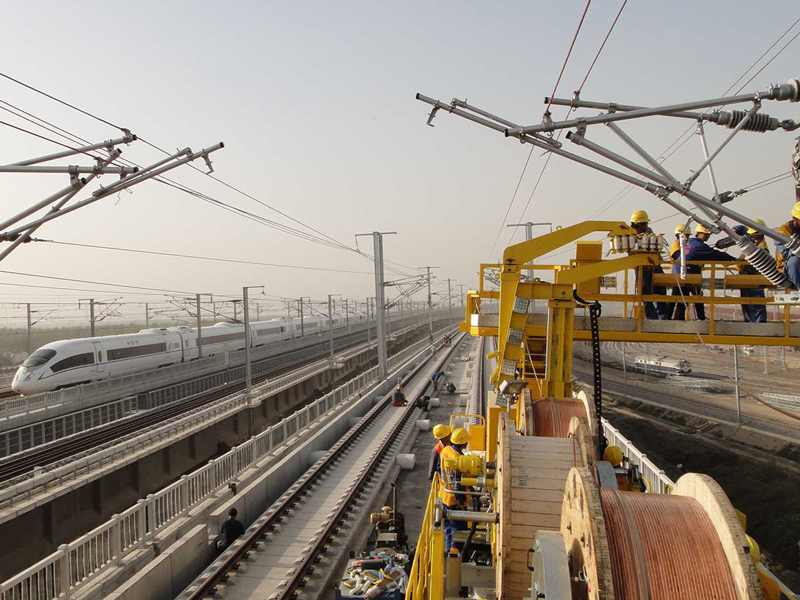 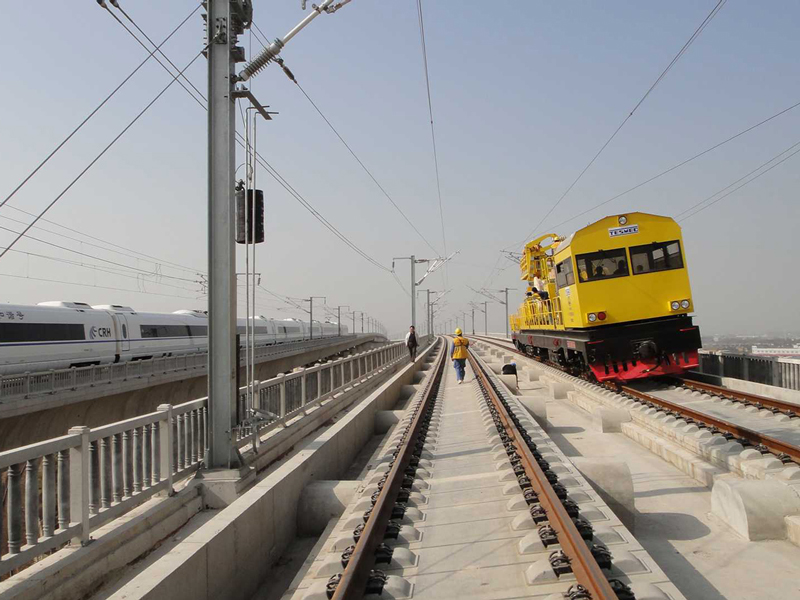 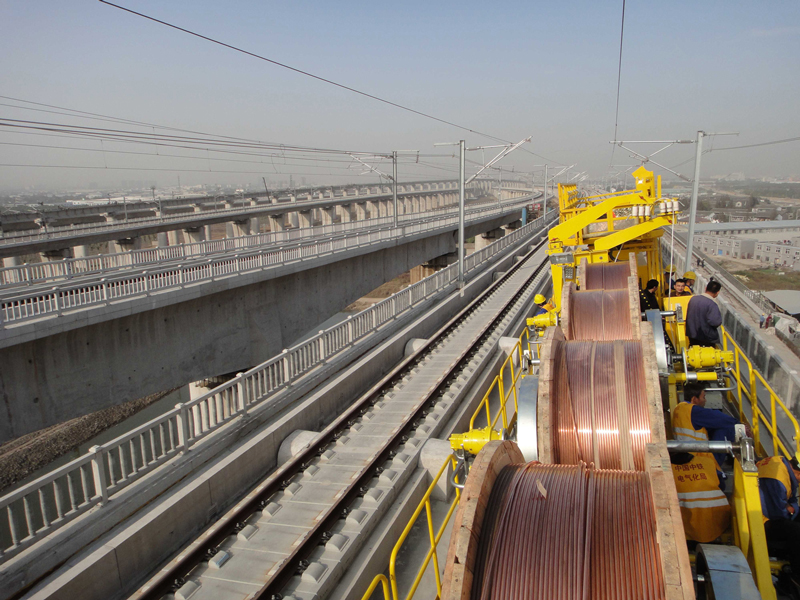